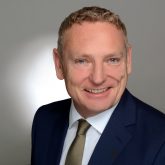 Checklist Day: A Lesson from Aviation

How a tipping point in 1935 mirrors today’s digital revolution

When was the last time you used a checklist? To organize your to-dos for the week? To remember your grocery shopping list? Or maybe to teach a new colleague a process at work? It seems like such a simple thing: list out your tasks and check them off as you go. Yet, checklists serve a greater purpose: managing our increasingly complex lives.

On this day in 1935, Boeing was set to launch the American aviation industry US military into the future with the most technologically advanced aircraft in the world at the time, the Model 299, also known as the Boeing B-17 Flying Fortress. A huge US military contract was on the line, so Boeing spared no expense. The plane’s technology was carefully developed, the test flight at Wright Field was meticulously planned, and the pilots, Major Ployer P. Hill, U.S. Army Air Corps and Co-pilot Lieutenant Donald Leander Putt were hand-selected. For safe measure, Boeing even sent along their chief test pilot Leslie R. Tower and company mechanic C.W. Benton, as well as a representative from Pratt & Whitney Aircraft Company, Henry Igo. 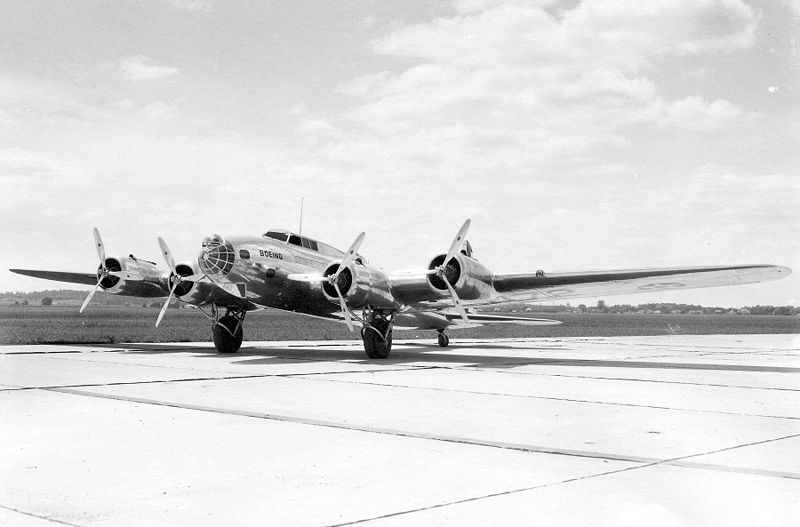 On the morning of October 30, onlookers watched in anticipation. Within moments of takeoff, however, the plane suddenly stalled and crashed back into the ground. Quickly engulfed in flames, only three men, Putt, Benton and Igo were able to escape.

The cause of the crash? The flight crew apparently forgot to release a new locking mechanism on the airplane’s elevator controls and couldn’t remedy the mistake in time to maintain control of the plane. But with some of the most talented and experienced pilots on board, how was it possible to make such a simple mistake?

THE BIRTH OF THE CHECKLIST

It seemed that technology had surpassed the pilot’s ability to remember all of the steps needed to operate it.  In short, flying had become too complex for human memory.

The solution: the pilot’s checklist, a mandatory tool for use by all Boeing pilots. The introduction of this safety measure helped the company eventually win the contract and the Flying Fortress became a useful asset in US military operations.

Today, checklists are required in many aspects of aviation, from cockpit processes to maintenance routines and more. But the value of checklists obviously doesn’t stop there. Neil Armstrong and Buzz Aldrin famously had checklists sewn into the glove of their spacesuits, surgical checklists are required in hospitals around the world, and most factories or offices have mandatory safety inspection checklists. Even for those of us who aren’t required to use a checklist, we can all attest to their usefulness, even if it is just remembering to pick up milk on the way home from work.

Nearly 85 years later, checklists are still a major part of our daily lives. My colleagues and I use checklists when we prepare a new pitch, when we help our clients launch a new product, and when we plan a roadshow or event. While it is nice to take a look back at how checklists became mainstream, it is important to also look at the bigger lesson the Flying Fortress tragedy can teach us.

In 1935, the aviation industry was at an impasse with technology. But rather than panic or deny the situation, they accepted their limits and came up with a simple, but effective solution to tackle the problem. We should never be afraid of technology, but likewise, we should never underestimate it. Like in every other industry, our clients are also faced with the uncertainty and progress of digitalization. Many wonder if we are reaching a new tipping point between humans and machines.  Is digitalization outpacing businesses’ ability to keep up?

It would be great if a simple checklist could ease this transition, but such a step requires much more.  At AVIAREPS, we’ve known for decades that you have to keep moving, keep innovating, in order to stay ahead of the trends. When it comes to digitalization we have our own “checklist” in place to keep us on track to meeting our business goals, which involves innovation, strategic mergers and acquisitions, and a dedicated digitalization team to keep pushing us forward.

For our clients, we are also looking ahead. Airlines, destinations and hospitality brands alike are in new territory. While online platforms and social media is shifting more power to the consumer than before, they are also opening up new lines of communication. The trick is to recognize one’s own capabilities and, when necessary, utilize digital tools and external expertise effectively.

Check off the first step toward preparing your business for the future by learning more about our digital expertise – Happy Checklist Day!